With the warm welcome of the PAS members, we were visited by some delegates to visit some famous scenic sports in Korea such as: The war memorial museum in Cheonan and in Seoul, Cheonbuk temple in the province. Cheonan, a traditional Korea Village in Cheonan province. In addition, our delegation was attending a traditional tea festival in the Cheonan coutryside, Hyundai Steel Plant, Hyundai Motor Factory, Namsan Tower… Especially, during this trip, the VietNamese delegation was really touched by the special attention of the two Professors Choi Sang Bea - Head and Chung Sang Dea - Depurty PAS Youth Volunteer Youth Unio- Visit Gyeongbok Palace in Seoul and Myung Dong Night Market.

After this trip, we have gained a better understanded of the traditional culture, customs and culture of Korea and more about people and the development of all aspects of life. One of the most advanced countries in the world in terms of economy, work, technology, education,…

Hopefully after this visit, the friendship between Viet Nam and Korea in general will be stronger and the cooperation between DongNai Technology University and the Asia Pacific Association in particular will go up a new level.

Some pictures of the 10th PYEX program: 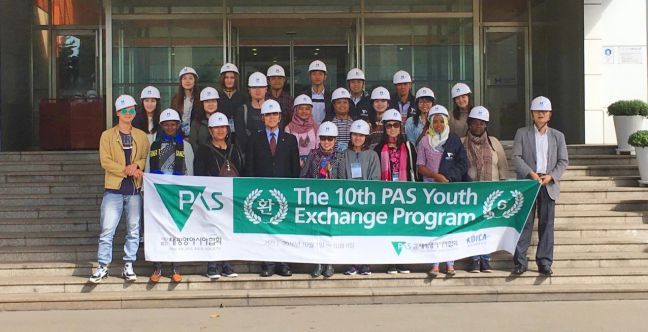 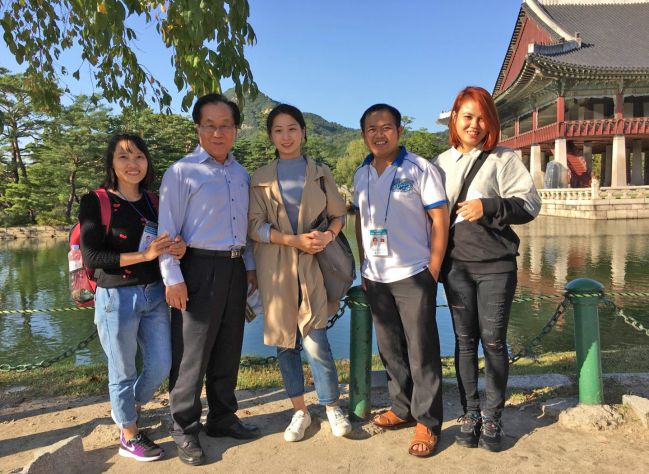 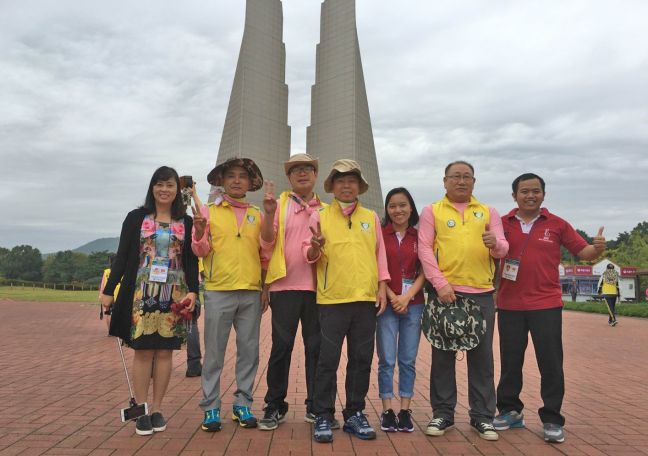 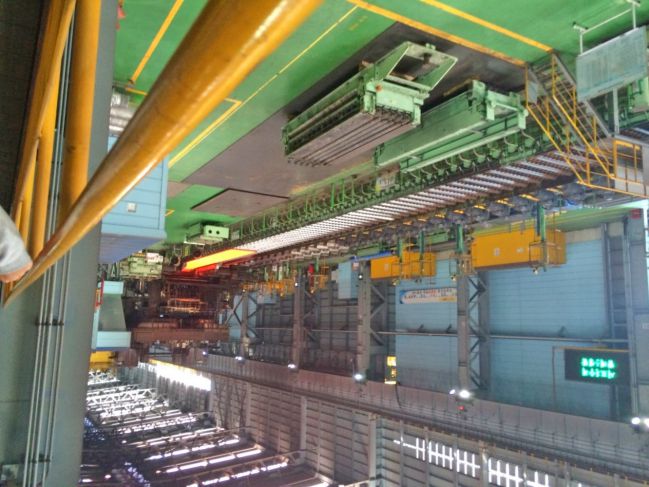