Being in the plan of the agreements signed between the two universities, the morning of 10/01/2017, Dong Nai Technology University welcomed and worked with Niagara University delegation (USA). The reception and work took place in an atmosphere of intimacy, mutual trust and promising good prospects for the results of the cooperation. 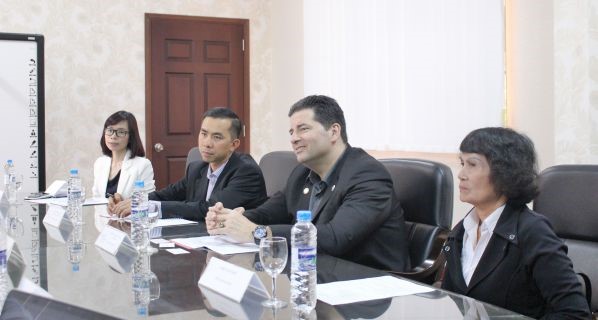 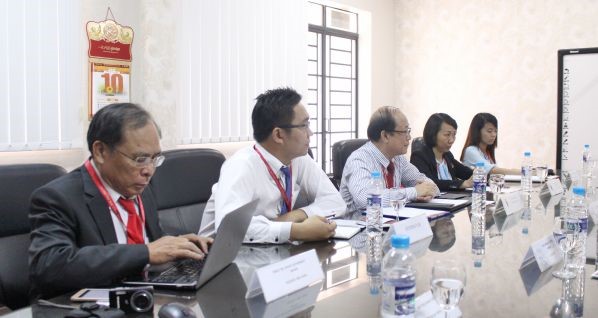 An overview of the meeting and working with Niagara University in the morning of January 10, 2017 at DNTU's 2nd meeting room

At the beginning of the meeting, Dr. Tran Duc Thuan on behalf of the Board thanked the presence of the representatives of the University of Niagara, Welcoming Niagara is a great honor for DNTU. Thanks to the cooperation and suggestions of Niagara, DNTU is gradually developing. The trip to Niagara DNTU in April 2016 has made DNTU very interested in the issue of linking training and exchange of trainers to improve quality. That is also the potential and prospects of cooperation that both sides are looking forward to. He also looked forward to the sympathy because Phan Ngoc Son - President had unexpected meeting so can not be present. Have a nice trip to DNTU and Vietnam.

On behalf of the leadership of the University of Niagara, James J. Maher sent new year wishes to DNTU leaders with all the people on the occasion of Vietnam to welcome the traditional New Year and express the desire to experience Tet festival in Vietnam. He said he welcomed Dr. Phan Ngoc Son and Chairman Vo Thi Thanh Hoa during the last Christmas in Niagara. "I am proud of our relationship and the development of DNTU. At present, Niagara has 50 students in the Asian region studying, including many Vietnamese students. They always get the support and help of the school. We have a team of professors who are not only good at their subject but also know the circumstances and abilities of each student and support the development of students. I want to accelerate the exchange of students as well as master training in Niagara, wanting more DNTU tutors to be working in Niagara during the admission season. " He emphasized. 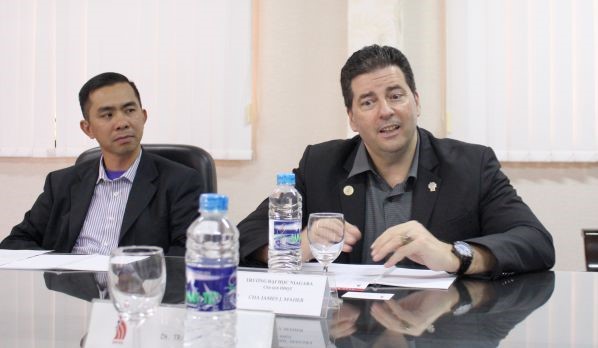 Dr. Tran Duc Thuan thanked and wanted to be supported by Niagara because many DNTU lecturers have participated in the interview but unfortunately the results have not been satisfactory. "I am very happy for the cooperation between the two universities but I hope that in the coming time the cooperation between the two units will have better achievements." Dr Tran Duc Thuan expressed.

To achieve effective interviewing, the school needs preparation. Particular attention should be paid to the issue of English and how to study for the rigorous evaluation of American education.

"I need preparation for at least two years. Currently, Niagara has an English language center for foreign students. Should thereby learn English in the summer because the summer camp program is very practical. English is a matter of first concern when not a formal student. " Thus, English and access to modern new educational methods are still a major barrier for our faculty and students when they want to study and work in the United States. 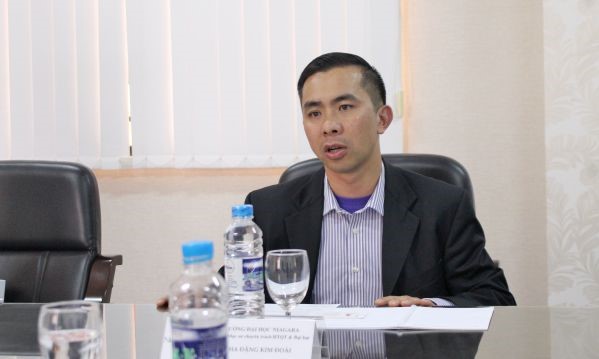 Mr. Doai also said: Niagara currently has an online curriculum. Learn online to learn how to learn and learn first. It will be easier for you to start studying.

On behalf of the International Relations Department, Dr. Tran Thi Quynh Le introduced Ms. Le Thi Hoa as Nguyen Vinh Hien's parents studying in Niagara, suggesting the family's wishes and aspirations. Mrs. Le Thi Hoa expressed: Hien said that learning in Niagara is very good, nothing obstacle. So can he continued one more year? How does the solution of his aspirations like? 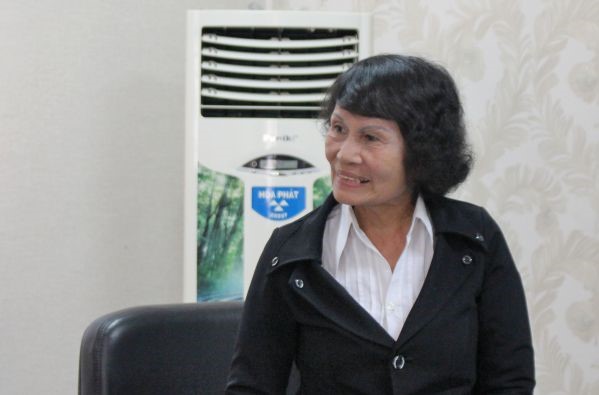 Answering the questions of Ms. Le Thi Hoa, James J. Maher said: to address the aspirations of the child, first of all we need to know dynamics and aspirations that are appropriate? What is your long-term goal? You should contact the school's student management office for help and conditions. Students who want to stay in school depend on their school in Vietnam. If we are agreed to by the Vietnamese school, we will make every effort to become a Niagara student.

During the meeting, Mr. James J. Maher and Mr. Dang Doai gave a lot of information about studying in Niagara and the United States. For example: we can learn English and study culture simultaneously. Or US law says: If you do not have the ability to pass English, you must be in the intermediate class with lower requirements. This is the basis for people to develop conditions.

Dr. Tran Duc Thuan has discussed with Mr. James J. Maher and Mr. Dang Doai on the topic of training and supporting lecturers in teaching cooperation. Mr. James J. Maher asked the DNTU to send faculty members on the summer program. Both sides agreed on the many solutions proposed by DNTU and pledged to make greater efforts to overcome barriers, promote and enhance the effectiveness of cooperation.

At the end of the meeting, both parties exchanged gifts and took souvenir photos. A new spring coming brings so much hope for the good of the result of the collaboration between the two schools even though we are far apart to halfway around the world. 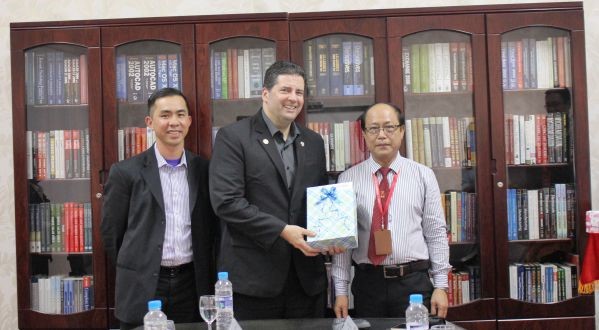 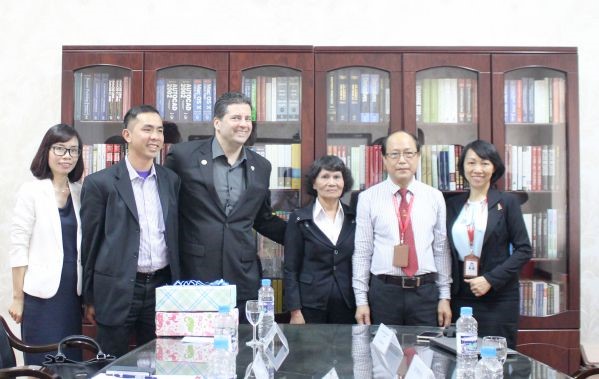 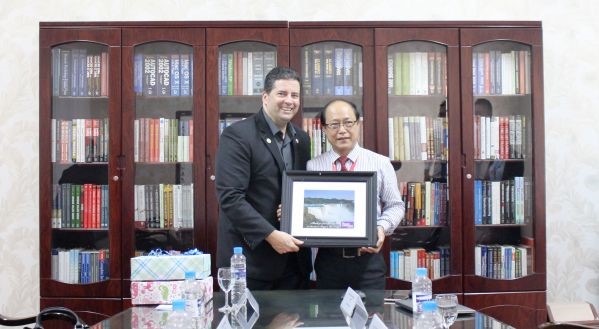 Take pictures and give souvenirs